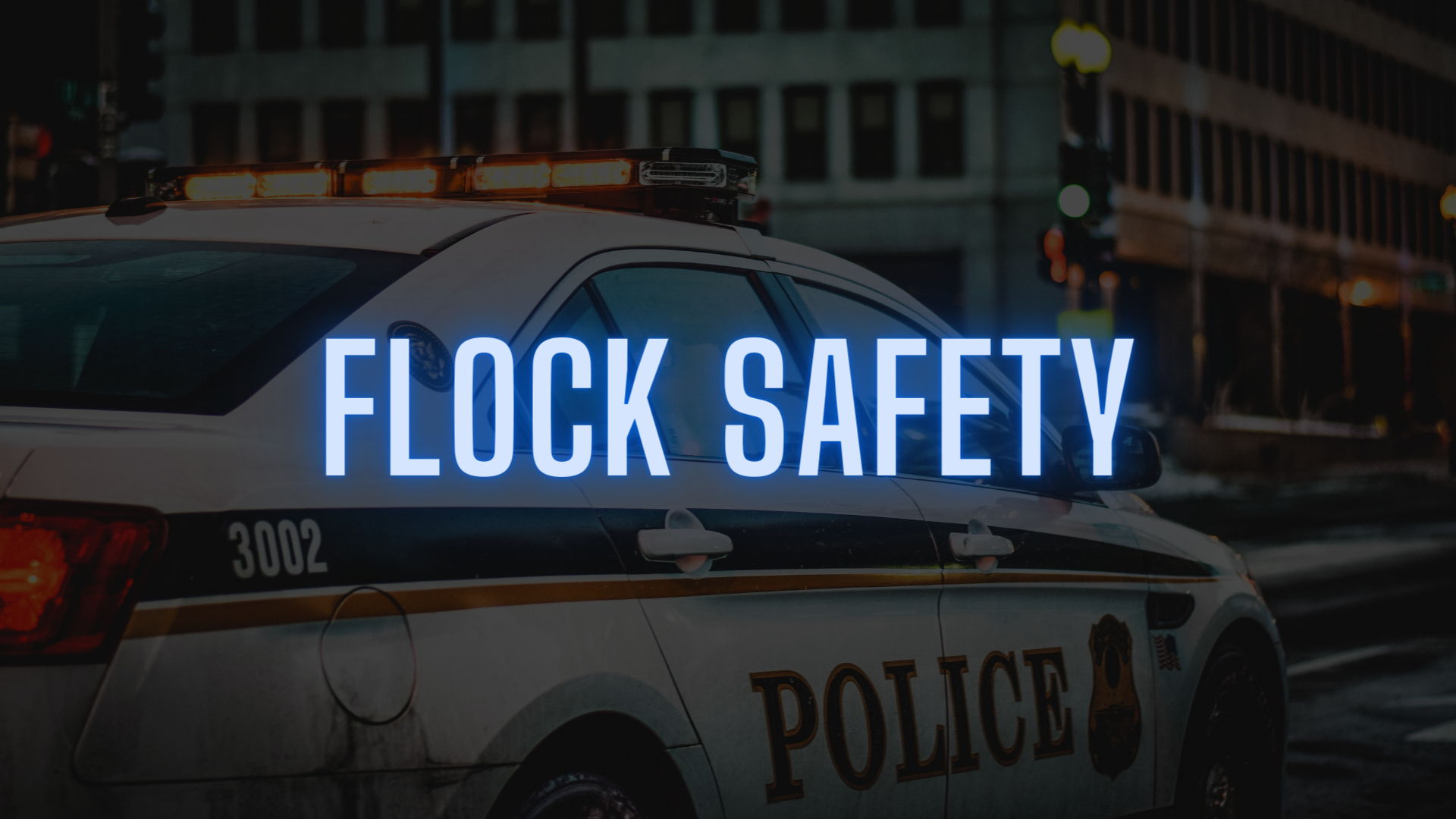 The FBI estimates that 1.2 million violent crimes occur every year, and in nearly half those incidents, detectives lack sufficient evidence to clear cases. Seven million property crimes occur annually, and fewer than 20% can be solved due to insufficient evidence. This latest round of funding will help Flock Safety deliver on their objective to reduce crime in the U.S. by 25% in the next three years.

“In a time when crime is rising around the country, we are building on what has for many years been an incredibly successful working relationship for public safety in Cobb County,” said Deputy Chief VanHoozer.

All Flock Safety products and services are built with privacy-first policies like automatically deleting footage every 30 days by default and never sharing or selling data to third parties. All footage is encrypted and securely stored in the cloud. The cameras are not used for traffic enforcement or immigration enforcement, and there is no facial recognition technology. Flock Safety technology adheres to state and local laws on data retention and user access.

"Four years ago, we started Flock Safety with a simple mission, to eliminate crime. We knew it would take neighborhoods and businesses working together with law enforcement and city leaders if we truly were to solve this problem,” said Garrett Langley, Founder and CEO of Flock Safety. “This capital will help us accelerate product development and expand our team to support every city across the country. Together, we will reduce crime in our communities."

Flock Safety technology already helps police lower crime rates for neighborhoods, businesses, and police departments in more than 1,200 cities across the US.

"One of my primary objectives is to ensure we have the resources and tools to keep our residents safe," said Thomas Feldkamp, Mayor of Bow Mar, CO. "Flock Safety does exactly that, and we're looking forward to extending this partnership so that we can continue to multiply the impact of our hardworking law enforcement."

"We were some of the very first customers of Flock Safety because we believed the Flock camera system could help prevent crime in our neighborhood," said Andrew Mulkeen of Longridge Estates in Southern California. "And years later, we’re still customers because not only has it served as a deterrent, but it has helped solve several crimes."

The funding round was led by Andreessen Horowitz, and David Ulevitch will join the board, alongside Alex Clayton of Meritech Capital and Ilya Sukhar of Matrix Partners.

This press release was originally shared by Flock Safety and Global Newswire.

Flock Safety is a public safety operating system that helps communities and law enforcement in 1200+ cities work together to eliminate crime, protect privacy, and mitigate bias. We build devices that capture objective evidence and use machine learning to create and deliver unbiased investigative leads to law enforcement. Our proprietary devices and cloud-based software can reduce crime by +70%.

Founded in 2009 by Marc Andreessen and Ben Horowitz, Andreessen Horowitz (known as "a16z") is a venture capital firm in Silicon Valley, California, that backs bold entrepreneurs building the future through technology. We are stage agnostic: We invest in seed to late-stage technology companies, across the consumer, enterprise, bio/healthcare, crypto, and fintech spaces. a16z has nearly $16.6B in assets under management across multiple funds, including the $1.4B Bio funds, the $865M Crypto funds, and the Cultural Leadership Fund.

Thank you! Your submission has been received!
Oops! Something went wrong while submitting the form.
Tags:
Flock Safety
Larry Smith