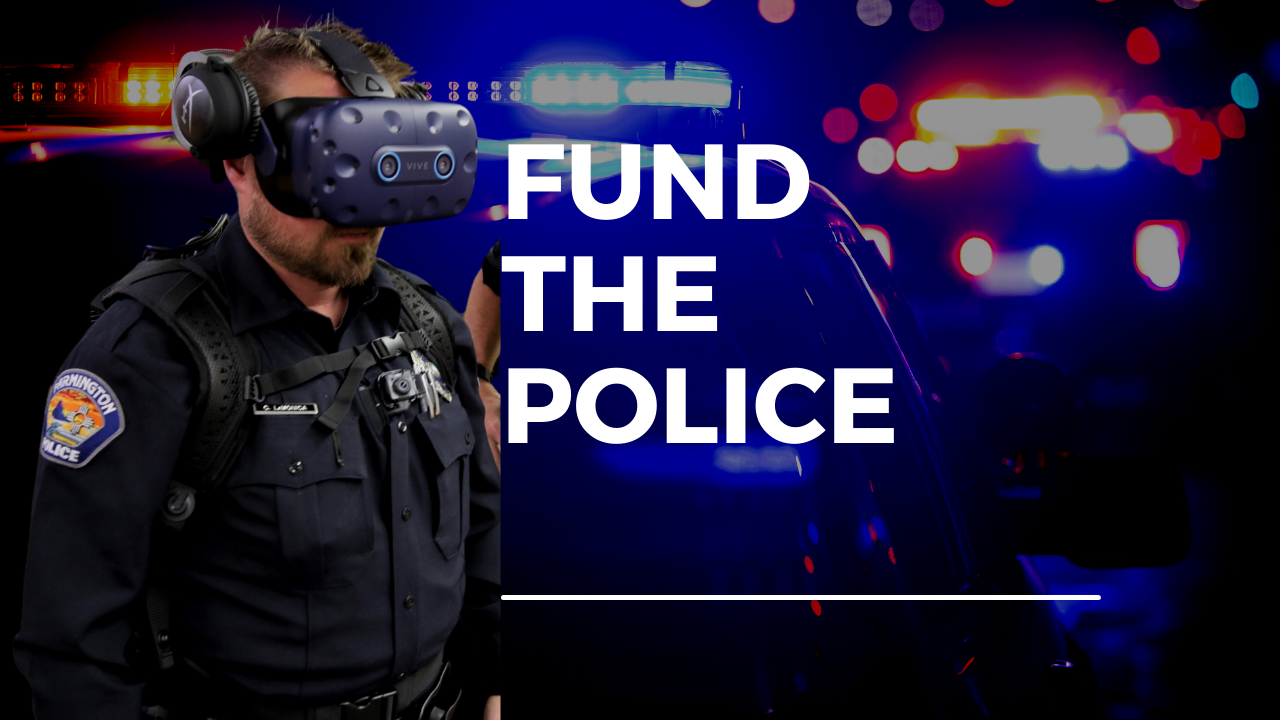 "We should all agree the answer is not to defund the police." - President Joe Biden

President Joe Biden used his State of the Union speech to make clear that his vision of police reform includes more funding — not defunding — of police departments and law enforcement agencies.

This was a long, long time coming.

To some this announcement came out of nowhere. However, for police departments and law enforcement agencies this news is long overdue.

Given the amount of money at stake and the potential for misuse, it is understandable that we would want to make sure those funds actually do what they say on the tin. However, it is far more likely that those promises will be broken than kept.

"We should all agree the answer is not to defund the police.

I ask Democrats and Republicans alike to pass my budget and keep our neighborhoods safe."

--- President Joe Biden during his 2022 State of the Union Speech

If you're a police officer or a law enforcement official, we are not sure what to say. Although we don't know the exact details of the plan, here's what we can hope for.

The problem with Biden’s pitch/proposal is that it’s still not clear how much will be allocated and how soon the funds will be allocated and distributed. If any part of this proposed plan to fund the police becomes reality, we are sure the law enforcement community would benefit greatly from it.

Since we do not know the exact dollar amount yet, it's hard to comment on the effect President Biden's proposed funding for law enforcement will have on local communities. Let's say he announces $100M to law enforcement agencies, yes, This sounds good on the surface, but doesn't cover all of the cost of policing agencies, including:

Thank you! Your submission has been received!
Oops! Something went wrong while submitting the form.
Tags:
No items found.
Paulina Tucker