How Police Officers Train in the State of Mississippi 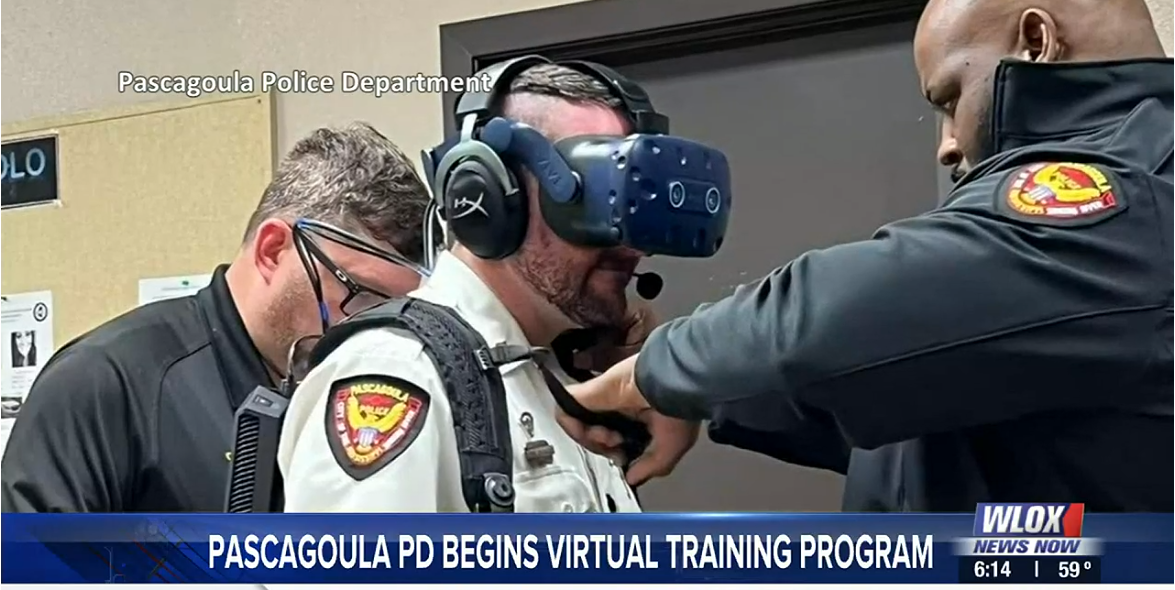 How Police Officers Train in the State of Mississippi

A new method of training is now available for police officers in the state of Mississippi. The Pascagoula Police Department is getting real about virtual training. Pascagoula PD becomes Mississippi's first law enforcement agency to use VR for training.

His first assignment: to deal with an intoxicated woman in a grocery store.

The Apex Officer simulator has about 15 to 20 environments.

That will be a situation on which Weeks, who is the training coordinator, will concentrate. “Traffic stops are one of the things that officers do more than anything,” he said.

De-escalation is a top priority.

“That’s one of the main things why we bought the equipment in the first place,” Weeks said. “Officers can practice these de-escalation techniques here in a safe environment. Safe for them, safe for the citizens.”

The ongoing training will eventually involve every officer in the department.

Officer Vail said it’s needed especially for the young officers. “You’re going to have adrenaline rushes especially with stuff you’ve never dealt with before,” he said. “This puts them in the situations. That way, when they actually do encounter these in the real world, it keeps them calm. They know how to react. They don’t overreact and do something they shouldn’t.”

The training program was funded by money seized by the narcotics task force.

This article was originally shared by WLOX and produced by Mike Lacy.

Thank you! Your submission has been received!
Oops! Something went wrong while submitting the form.
Tags:
Apex Officer
Peyton Bess

Peyton Bess is a journalist focused on public safety, technology, and emerging trends.