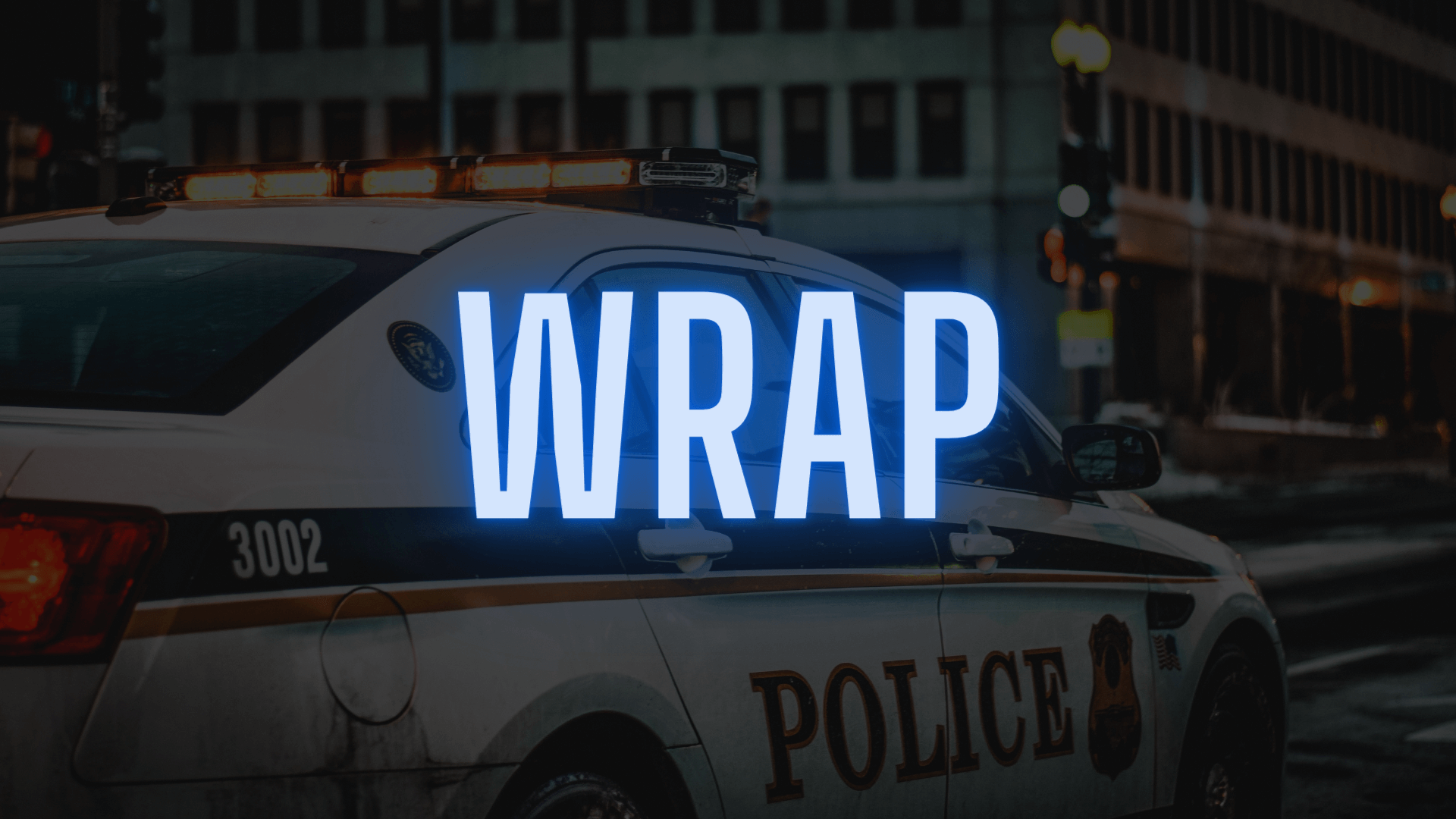 To demonstrate his confidence in the safety of the BolaWrap, LAPD Chief Moore volunteered to get wrapped.

Wrap Technologies, Inc. (the "Company" or "Wrap") (Nasdaq: WRTC), an innovator of modern policing solutions, participated in a demonstration by the Los Angeles Police Department (LAPD) of the BolaWrap to members of the media during a press conference.

"The officers, rather than having to resort to going hands on, or having to resort to greater levels of force, have a standoff ability where they can deploy this wrap and prevent the individual from moving," said Chief Michael Moore of Los Angeles Police Department during the conference. "The deployment of this, we believe, in our testing to date, offers very little risk of any type of injury to the individual it's deployed on. We have about 200 of these devices. They are going to be deployed in all 21 of our area stations."

To demonstrate his confidence in the safety of the BolaWrap, Chief Moore volunteered to get wrapped and posted the following on Twitter after the press conference: "The citywide testing of the BolaWrap (a handheld remote restraint device) is our latest effort to provide our people with tools designed to give them options when confronted with individuals threatening violence or otherwise unsafe to approach."

"It was a privilege to be able to discuss the BolaWrap with the media alongside Chief Moore," said Rothans. "After a year of LAPD's internal testing and our own product improvements based on their suggestions, we are pleased the LAPD is moving forward with field deployment in all of its patrol stations."

David Norris, CEO of Wrap Technologies, added: "When a police department of LAPD's stature goes through extensive testing and remains open to a new technology like ours, it gives other departments more confidence. Since the recent Los Angeles Times article announcing LAPD's plan to deploy the BolaWrap, we have seen an influx of inquiries for demos, training and quotes from agencies across the United States. We also expect to see more agencies move from internal testing to training and field deployments, just like LAPD has."

This press release was originally shared on Wrap Technologies website.

Thank you! Your submission has been received!
Oops! Something went wrong while submitting the form.
Tags:
No items found.
Larry Smith