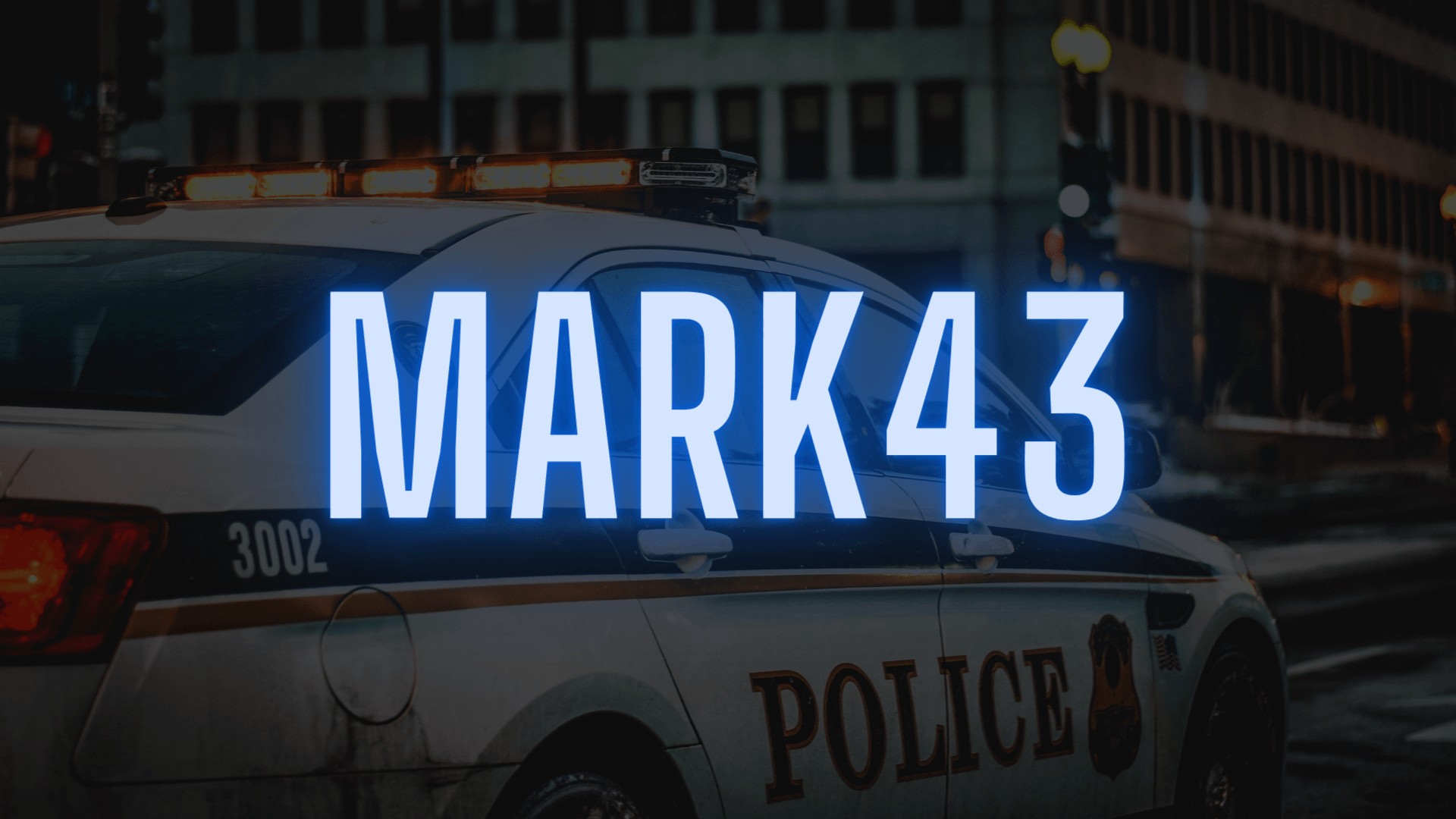 With this new round of funding, Mark43 will continue to invest in its vision of data-driven public safety across the U.S. and abroad.

Mark43 is the platform of choice for major U.S. cities, including Atlanta, Washington D.C, San Antonio, and Seattle. In partnership with its customers, Mark43 will utilize the funding to develop new products that support community well-being and foster dialogue between public safety agencies and the communities they serve. Mark43 will also dedicate significant resources to amplifying technology's role in helping public safety be more data-driven and adaptive to today's challenges.

"Public safety in the United States is evolving more quickly than ever," said Scott Crouch, CEO and co-founder of Mark43. "With this new capital and key public policy hires, we can continue delivering technology that improves the safety and quality of life for all."

In keeping with this mission, Mark43 welcomed Ganesha Martin as its Vice President of Public Policy and Community Affairs. Martin is a change agent working at the intersection of diversity, law, and police reform. Her new role centers on uplifting police and citizen voices to create sustainable, structural change. Previously, Martin served as the Director of the Mayor's Office of Criminal Justice in Baltimore and led Community Affairs and Compliance at the Baltimore Police Department.

"Mark43 is working to solve one of the most salient and nuanced challenges in American society today," said Ben Stein, co-founder of The Spruce House Partnership. "Taking a differentiated, thoughtful approach to public safety, Mark43 has solidified its leadership in both the domestic and international public safety technology markets. We are honored to partner with Scott and the Mark43 team and to be a long-term, supportive partner as they continue to develop technology and software that will make communities around the world safer."

The company will also continue to grow its international presence after signing a contract with the New South Wales Police Force in Australia, the third-largest police force in the English-speaking world. As the first vendor to implement a cloud-native platform with an international police agency, Mark43 will build on that momentum by establishing a new office in the United Kingdom and expanding the company's Toronto office to support its presence in Canada.

With over 120 public safety agency customers across the U.S. and abroad, the company recently launched Mark43 RMS Essentials to address the largest and most underserved portion of the public safety market: agencies of 50 or fewer sworn personnel. Additionally, the company has continued to expand the capabilities of its platform, announcing its ability to support agencies using Microsoft Azure in addition to Amazon Web Services.

Thank you! Your submission has been received!
Oops! Something went wrong while submitting the form.
Tags:
mark43
CAD
product updates
Paulina Tucker