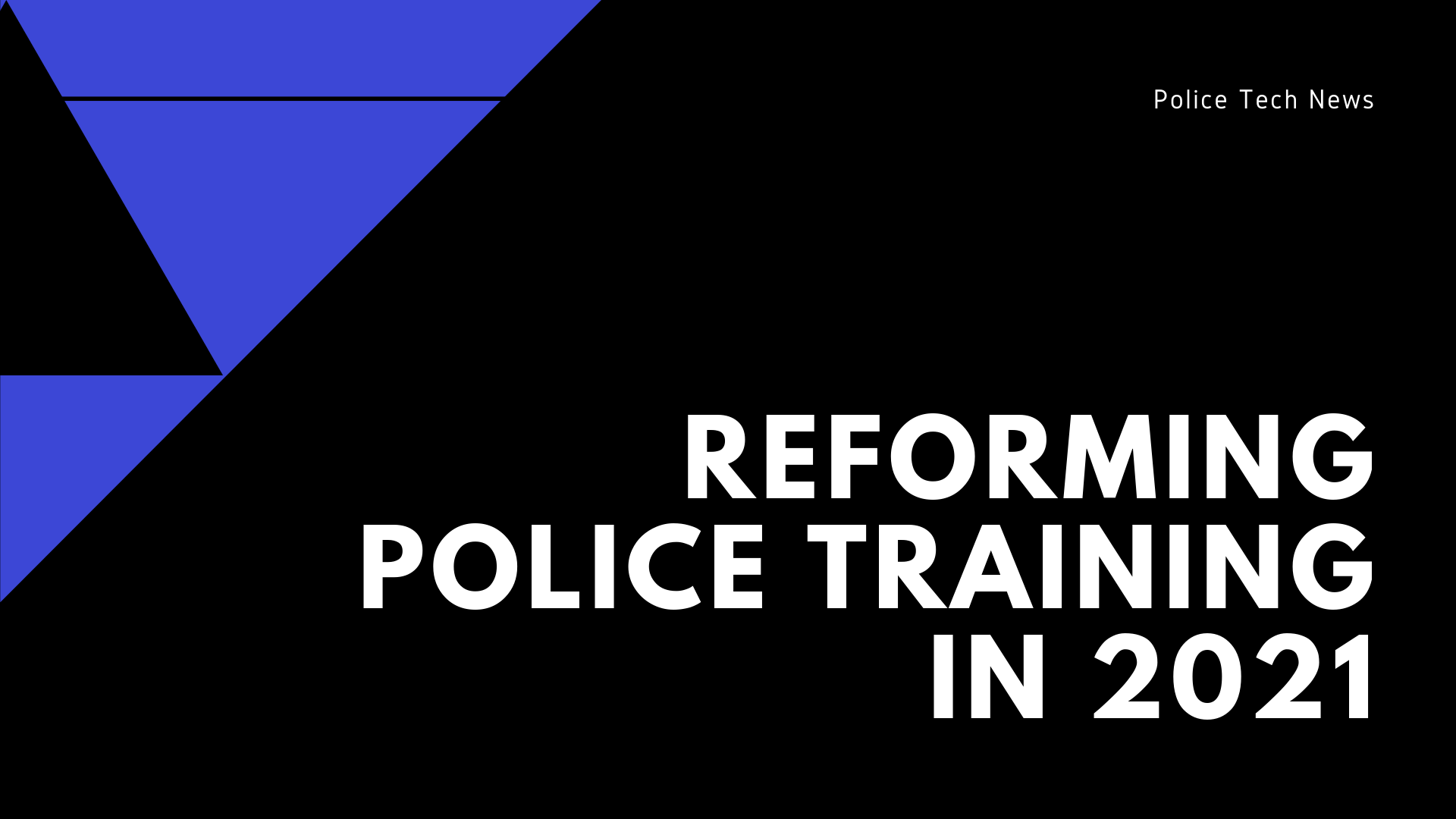 Also known as implicit social cognition, police implicit bias refers to the unconscious biases that impact our understanding of a situation and thus the actions we take. These biases can have both a favorable and unfavorable result and occur without the awareness of the individual in question. This is due to the fact that they reside deep in the unconscious and are therefore are not accessible through introspection.

The new technology is available for corrections officers, detention deputies, and law enforcement agencies, providing them with the opportunity to prevent action from being taken as a result of an implicit bias.

Rather than aiming to rid the mind of any involuntary prejudices, the training is designed around reducing the likelihood of taking action based on an implicit bias in the heat of the moment. This can help officers to remain confident in the field and reduce the doubt they have in high-pressure situations.

The training available ranges from a short, half-hour presentation to a full-day course, in which the workforce will not only have the opportunity to learn more about their own implicit biases but also how to avoid acting on them in a real-life scenario.

When combined with the Apex Officer virtual reality training simulator, law enforcement can simulate an infinite number of training scenarios in which the officer can practice their skill of acting against an implicit bias. In the long term, it is hoped that this technology and knowledge will help to change the face of law enforcement as we know it, allowing officers to make the best decision in every possible scenario.

Thank you! Your submission has been received!
Oops! Something went wrong while submitting the form.
Tags:
virtual reality
Apex Officer
Peyton Bess

Peyton Bess is a journalist focused on public safety, technology, and emerging trends.