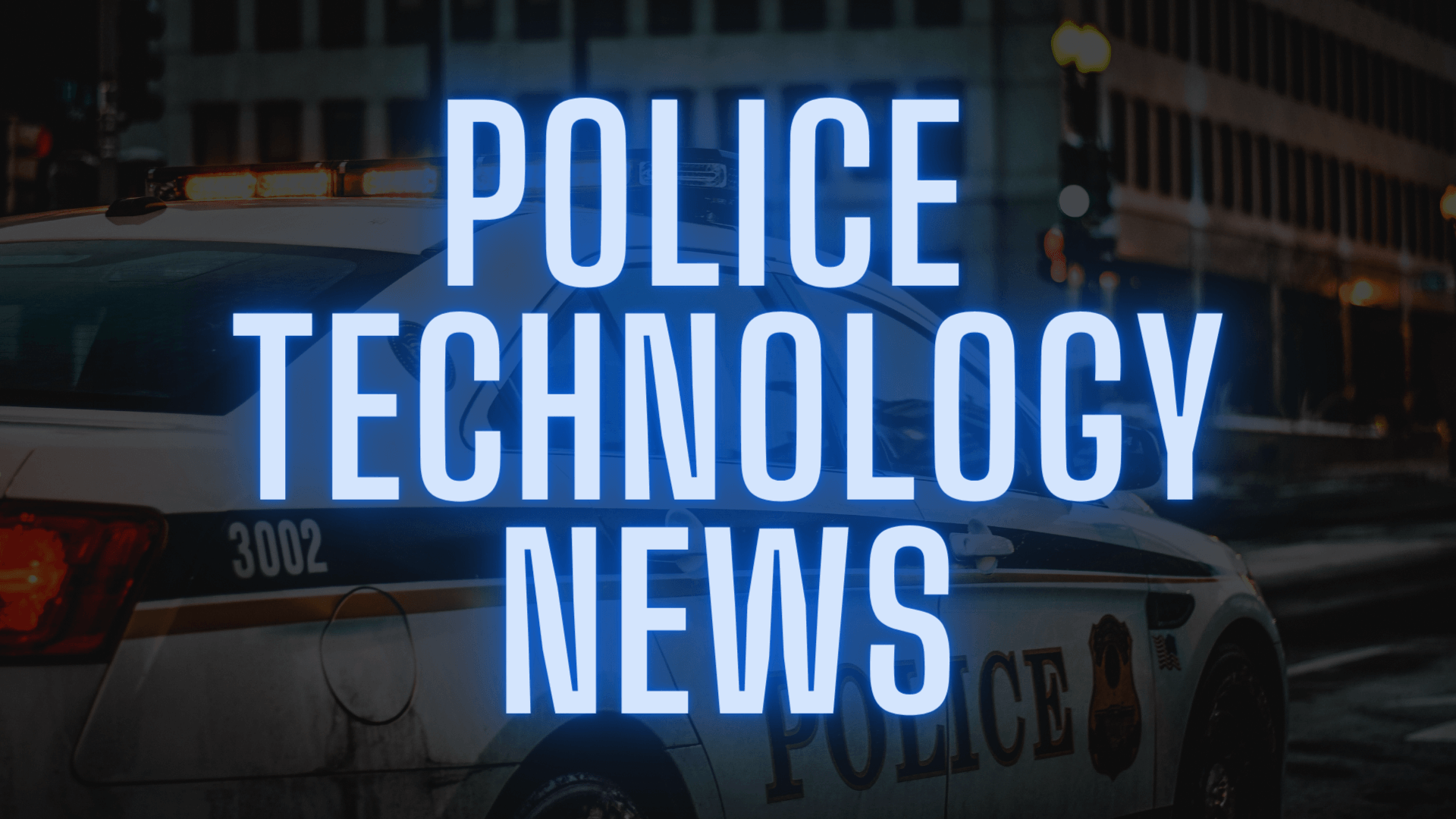 NSSF announces that the 2021 Shot Show expo and tradeshow in Las Vegas are officially canceled.

NSSF announces that the 2021 Shot Show expo and tradeshow in Las Vegas are officially canceled.

Due to the recent rise in COVID-19 cases throughout the world, NSSF, the firearm industry trade association, today makes the difficult announcement that the 2021 SHOT Show has been cancelled.

NSSF has remained in constant communication with Nevada officials throughout the year in our planning for the 2021 show. While there has been a concerted effort to expand the allowable levels for large gatherings by the county and state, with positivity rates peaking during our key planning period we have made the difficult decision to cancel the 2021 show. Sadly, these spikes are currently transpiring worldwide. Given the sheer complexities, diminishing timeline and immense logistical planning required to conduct a trade show as large as SHOT, NSSF simply could not move forward at this point with so many unknowns and variables. We truly appreciate the guidance of Nevada and Las Vegas officials in allowing us to communicate this news to our exhibitors and attendees well in advance of the show. We would also like to thank the Sands directly for their help and efforts to navigate this unprecedented situation.

The planning and work that has gone into the 2021 SHOT Show has been nothing short of remarkable. Since the pandemic began in early 2020, the NSSF staff and our show partners have been working around the clock to plan our largest show in history while keeping the health and safety of all involved as paramount.

The support of our show exhibitors this year has also been nothing short of remarkable. With three months to go until the show, floor space for both the Sands Expo Center and our expansion to the new Caesars Forum was nearly sold out, with more companies than ever before represented at the SHOT Show.

All of this positions us for a 2022 SHOT Show that will be undoubtedly the best in our industry’s history, and we look forward to bringing our entire community together again at a show that will be one to remember.

During the coming year, NSSF asks for our industry’s unwavering support as we continue our fight to promote, protect and preserve our industry in these unsettling times.

Throughout this year, NSSF has remained at the forefront for our industry. As thousands of businesses across the country were shuttered as being “non-essential” during the pandemic, NSSF worked nonstop to have firearm retailers, ranges, manufacturers and distributors listed as “essential” which allowed them to remain open for business.

NSSF is your trade association. Everything we do—from education, safety initiatives, compliance and security resources, import/export guidance, consumer activation initiatives, government relations, and the SHOT Show—is aimed at helping businesses in our industry succeed. Now, more than ever, we need your continued support.

This press release was originally shared on the Shot Show website.

Thank you! Your submission has been received!
Oops! Something went wrong while submitting the form.
Tags:
tradeshows
Caitlin Taylor