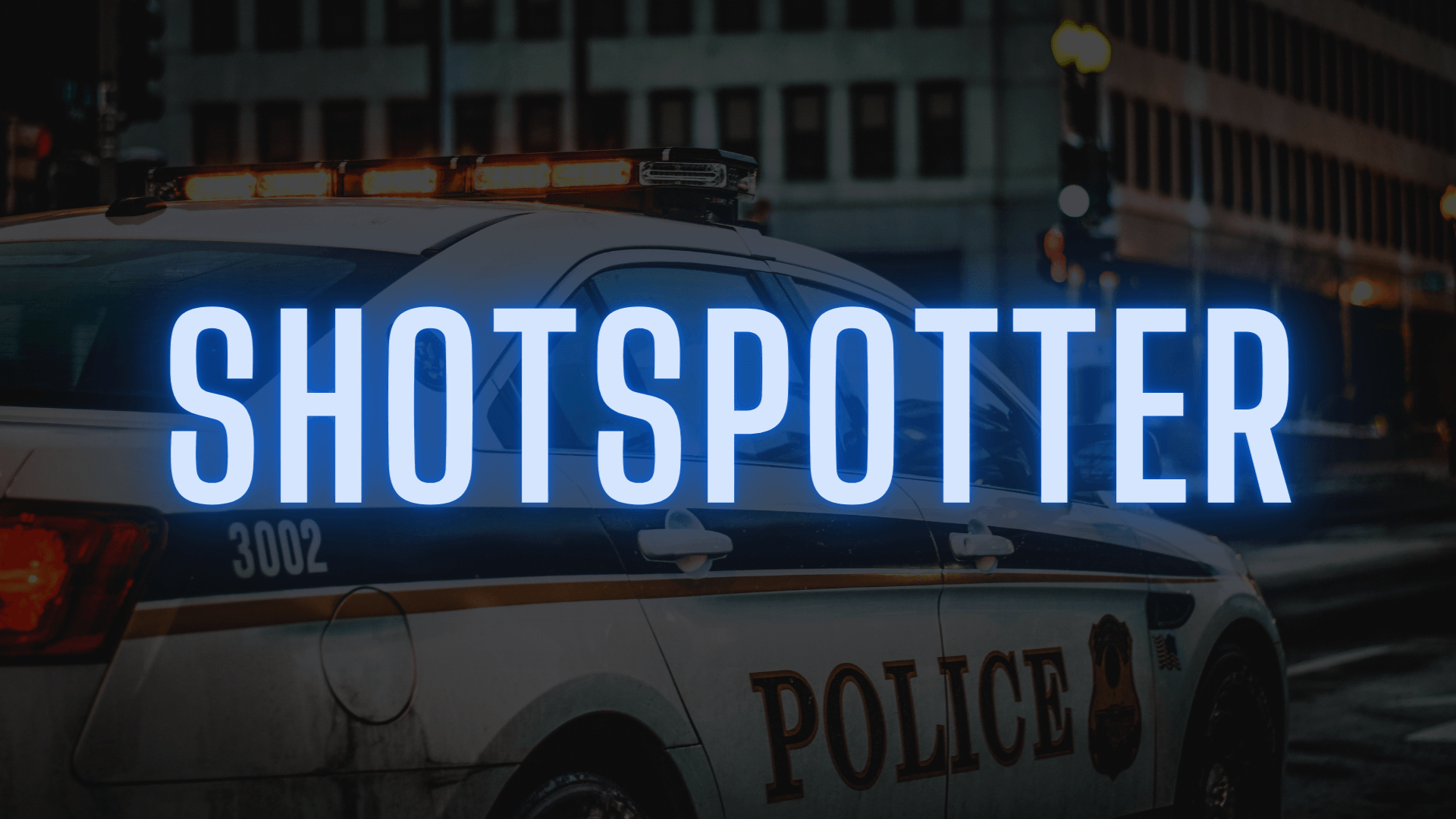 ShotSpotter, Inc. (Nasdaq: SSTI), the leader in solutions that help law enforcement officials identify, locate and deter gun violence, announced the results of its annual National Gunfire Index (NGI), reporting that, amongst its customers, San Diego, Palm Beach County, Florida and Salinas, California were among the city areas with the largest reductions in gunfire in 2019 as compared to 2018.

The National Gunfire Index is compiled annually based on U.S. cities using ShotSpotter technology during 2019.  ShotSpotter detected 141,452 gunfire events in 2019, an increase of 32 percent over the 107,000 incidents reported in 2018. This increase is primarily due to the expansion of the ShotSpotter customer base and expansion of coverage areas for existing customers.

The accuracy of the ShotSpotter system reached an aggregated rate of 97 percent across all customers for 2019, including a very small false positive rate of less than 0.5 percent of all reported gunfire incidents. ShotSpotter alerts are monitored 24/7 by acoustic technicians who review all gunshot events in the company’s Incident Review Center (IRC), after they have first been qualified by the patented machine classification system.

According to the NGI, the city of San Diego, a customer since 2016, experienced a significant 17 percent reduction in gunfire incidents in 2019 compared to 2018. Palm Beach County, Florida has been using ShotSpotter for eight years and experienced a 12 percent decrease year over year while Salinas, California, a ShotSpotter city since 2016, saw a 10 percent drop in gun violence in 2019 as compared to 2018.

“We continue to see reductions in gunfire incidents over time as a result of a multi-pronged initiative that includes technology such as ShotSpotter, community engagement and proactive policing,” said Salinas Chief of Police, Adele Fresé. “ShotSpotter has made a significant impact in our ability to respond to and deter gun violence in our city.”

While New Year’s Day and the Fourth of July are consistently known for higher gunfire activity due to celebratory use of guns, the National Gunfire Index revealed that other holidays also saw increased gunfire activity in 2019 when compared to the previous year’s numbers for those days. These holidays included Memorial Day, Labor Day, Thanksgiving and Christmas.

Other key findings include:

This article was originally shared as a press release by ShotSpotter Inc. on their website.