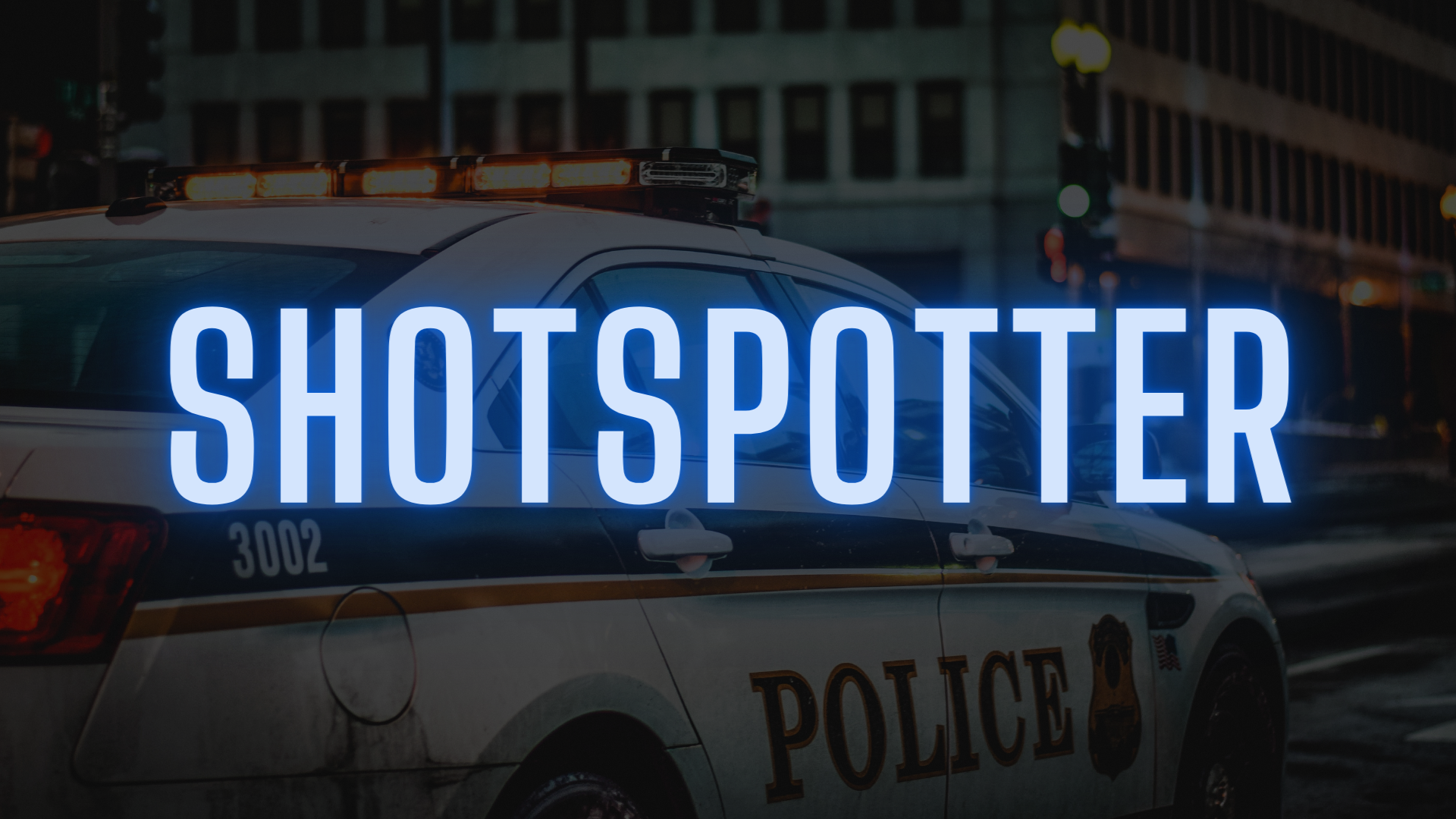 ShotSpotter alerts led to the arrest of two convicted felons. Their arrests came after Broward County Sheriff's Office's first use of the ShotSpotter technology.

A law enforcement tactic to crack down on crime has paid off in one community, according to officials.

The new technology, ShotSpotter, has proven beneficial to the Broward Sheriff’s Office.

ShotSpotter is designed to listen to gunshots and alert authorities to where they’re coming from.

It has been implemented in areas of Pompano Beach as well as unincorporated areas of Fort Lauderdale near Northwest 15th Court.

ShotSpotter led to the arrest of Shawn Moses, 47, and Bryant Holland, 44, over the weekend.

Their arrests came after the first use of the ShotSpotter technology. No 911 calls were made.

“We didn’t get a 911 call for us to respond,” said Broward County Sheriff Gregory Tony.

Tony said Moses and Holland fired shots in the Pompano Beach neighborhood. A BSO chopper was patrolling nearby for a separate incident and received the ShotSpotter alert.

They were overhead within minutes.

“Our tactical flight officer got the alert on ShotSpotter, recognized that there was a shooting going on in the community, and what he did was to operate some of his technology and camera systems to zoom in over two miles away from this shooting and spot the shooter,” he said. “That’s remarkable.”

The pilot saw the gun from the cockpit.

“We kept watching them. He went to the rear area of the backyard, and he went ahead and dumped the gun, actually, underneath the pole,” said BSO tactical pilot Oscar Gonzalez.

“The ultimate end result was two suspects going to jail, multiple felony charges. They’ve been convicted of felony and possession of narcotics and firearms,” he said.

Deputies still ask, despite the technology, anyone who hears gunfire in their communities should call police or 911.